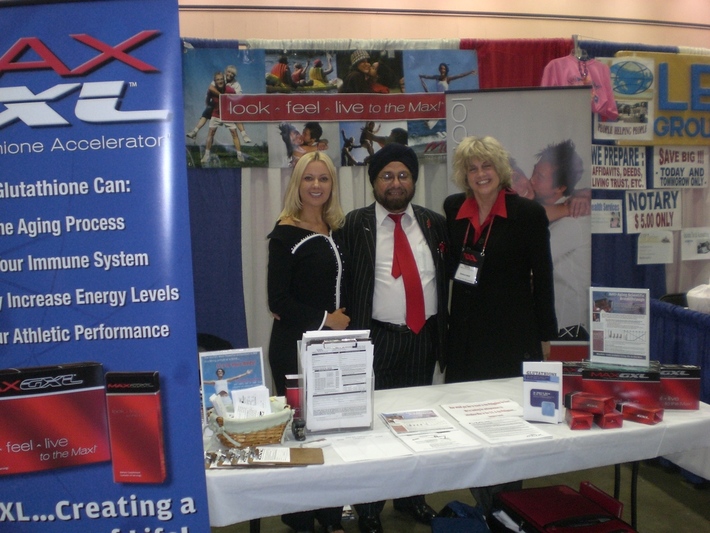 What your main purpose in joining? Social, networking, both, expand interests, learn business skills, find employment, or.... ?
to meet new people who are looking for an exciting opportunity

Optional: Description of your business. What do you do, how does it benefit people and who is a good referral for you? You can also create a more extensive profile in GROUPS!
I sell antiaging baby boomers are the prime prospect & also whosoever want to make money &
have dream to work for themself,make 6 figure income

How did you HEAR/LEARN about the Connections Groups? If it was through a member or person... what is their name? (Give them KUDOS/Buzz!)
search engine

The first thing that impressed Diamond Associate, Raja Sethi about Max International was that it was, in his words, “a real company.” He has met with many CEOs and company leaders over the years but he knew that there was something different at Max before the company even launched. He was struck by the sincerity of the founders and executives when he first met with them in January of 2007. He was immediately impressed with how down-to-earth they were and thaRaja said they didn’t shove forms at him and pressure him into signing up for anything. It wasn’t like other start-up companies he’d experienced that had weak financial backing and less-than-cutting-edge product they didn’t need to inflate the image of the company or the product.

Buster LaFauvre said…
Thank you for the testimony you gave to Sue today at lunch, We are so glad you were happy with our work, if you have any referrals for us we could use them please let us know