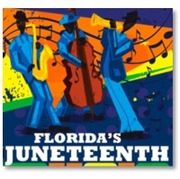 The Wells’Built Museum and the Association to Preserve African American Society, History and Tradition, Inc. (PAST) will provide educational and cultural activities on June 12 – 19, 2010 to highlight the importance of African Americans in the development of the American music industry. This event, commemorates Juneteenth, during Black Music Month, and recreates the music, dance, food, oratory and theatrical performances that were typical of those that brought African American performers to segregated taverns, theatres, cabarets and nightspots throughout America during an era of racial segregation. (continued below - and click graphics for videos)...

Orlando’s Wells Built Hotel and South Street Casino were popular stops on what was called the "Chitlin Circuit." Musicians such as Louis Armstrong, Billie Holiday, B. B. King and Ray Charles entertained audiences in Orlando at the South Street Casino and after performances, they checked into the Wells’Built Hotel, which provided lodging to African Americans when Jim Crow laws barred them from other establishments.

Dr. William Monroe Wells, a prominent African American physician who came to Orlando in 1917, owned both the South Street and the Wells’Built Hotel. The South Street Casino burned and was demolished in 1987. PAST, Inc. now operates the Wells’Built Museum of African American History and Culture in the former hotel, which is listed on the National Register of Historic Places.

The 2010 Wells’Built Museum Florida Juneteenth Festival and Celebration will immerse visitors in the history, culture and artistic style given to the United States by African Americans.

Proceeds from this event support the restoration of the historic home of Dr. William Monroe Wells, as well as educational initiatives. 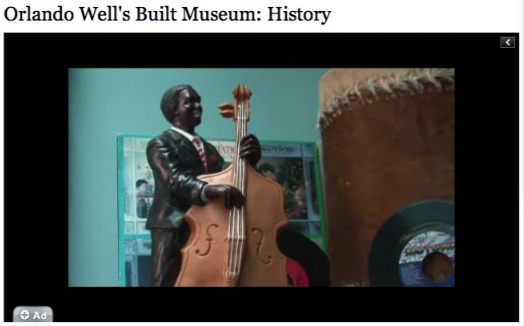 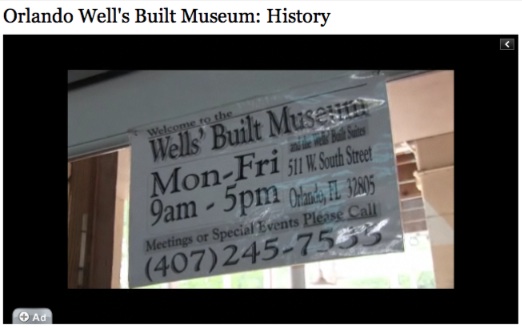