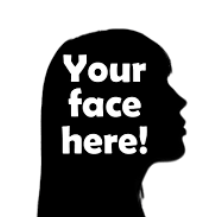 4 person teams compete for medals, prizes, cash and the honor of being the next Orlando Beerlympics Champion!

Each team must consist of 4 individual competitiors.  Coed teams are encouraged but all male and all female teams are allowed as well!

Teams will compete for points in the following events:

Get bonus points for having the best team uniforms!  You may even win an automatic bid into the finals!!!

All events and rules are subject to change w/o notice!

The top 8 teams based on points will compete in a single elimination tournament for the Championship Gold!

Each round of the finals is a different event.

This event will include:

*Entry into all Wall St. Plaza venues all night

Prizes will include $500 cash, and much much more!

Spectator admission at $20 will be taken at the door the night of the event and will include bottomless Miller Lites during the event and admission to Wall St. Plaza all night!