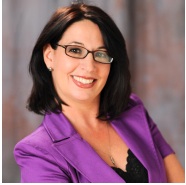 Christine Hebert joins CENTURY 21 Metro Lifestyles as a Professional Real Estate Broker-Sales Associate. Christine has been a Florida licensed real estate agent since 1989, over 23 years; she was an owner/broker of a company for eight years, assisted another office in writing 100 millions in real estate transactions in one year - winning that office 9 international sales and marketing awards, and was a “Top Producing” agent with Century 21 prior to joining Dana Hall-Bradley’s office at CENTURY 21 Metro Lifestyles located in downtown Celebration.

Christine has been a successful networking leader in the Central Florida Connections Groups organization (which reaches over 25,000 professionals) by starting and leading the Celebration Connections Leads Group since September, 2011.

She is also a community service leader in her role as founding president and lifelong member of the non-profit organization, GFWC Four Corners Jr. Women’s Club, since 2007. The General Federation of Women’s Clubs is an international women’s organization dedicated to community improvement by enhancing the lives of others through volunteer service. With more than 100,000 members in affiliated clubs in every state, the District of Columbia, and more than a dozen countries, GFWC members work in their own communities to support the arts, preserve natural resources, advance education, promote healthy lifestyles, encourage civic involvement, and work toward world peace and understanding.

CENTURY 21 has over 7,500 offices worldwide and is in 72 countries. One of the world’s oldest and largest real estate companies. Christine, with all her connections, will be specializing in assisting investors and relocating families from around the world to the Central Florida area.

On April 24, 2012, Christine scheduled an appointment to interview Dana Hall-Bradley on her real estate success and to discuss Dana’s new book titled, “Works Hard, Plays Harder and You Can Too!”  Little did either one of them know that they would end up deciding to work together!

To schedule an appointment to sell or buy real estate, you can reach Christine Hebert at 407-492-2513 or her personal email at ChristineHebert2011@gmail.com. 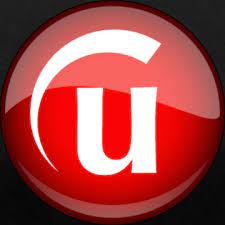